The award was accepted by the President of INMUNOTEK, Dr. José Luis Subiza Garrido-Lestache in the presence of the Minister of Science and Innovation, other authorities, the jury and guests. The jury highlighted in its resolution the strong economic commitment of INMUNOTEK in R&D+i, constant and maintained over time, with a technological surveillance system that allows it to make better use of its capabilities to increase its competitiveness.

The speeches of King Felipe VI and Minister Pedro Duque highlighted the winners as an example to increase the competitiveness of companies, the creation of quality employment and to have well-prepared entities ready to offer solutions to the challenges of society. 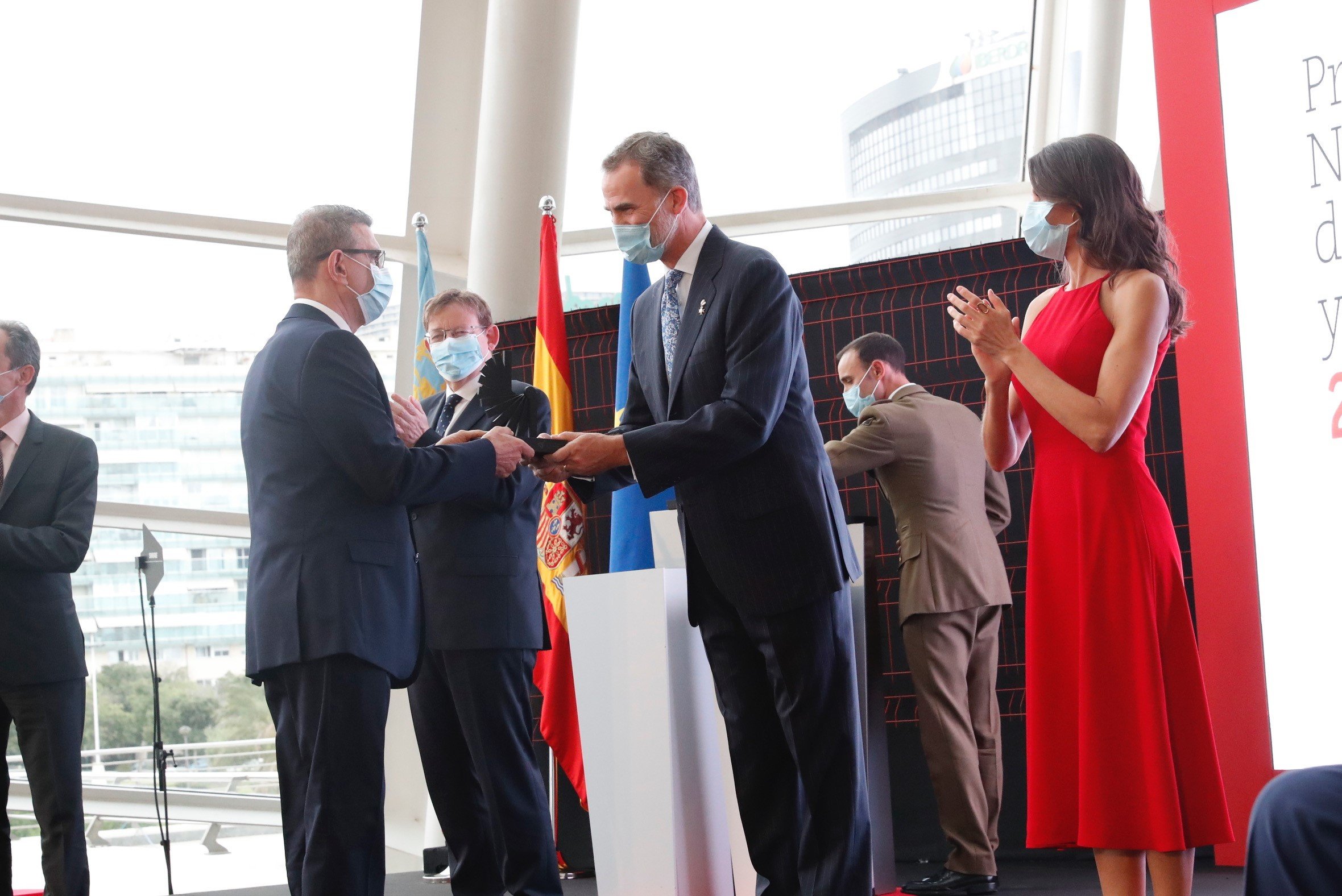 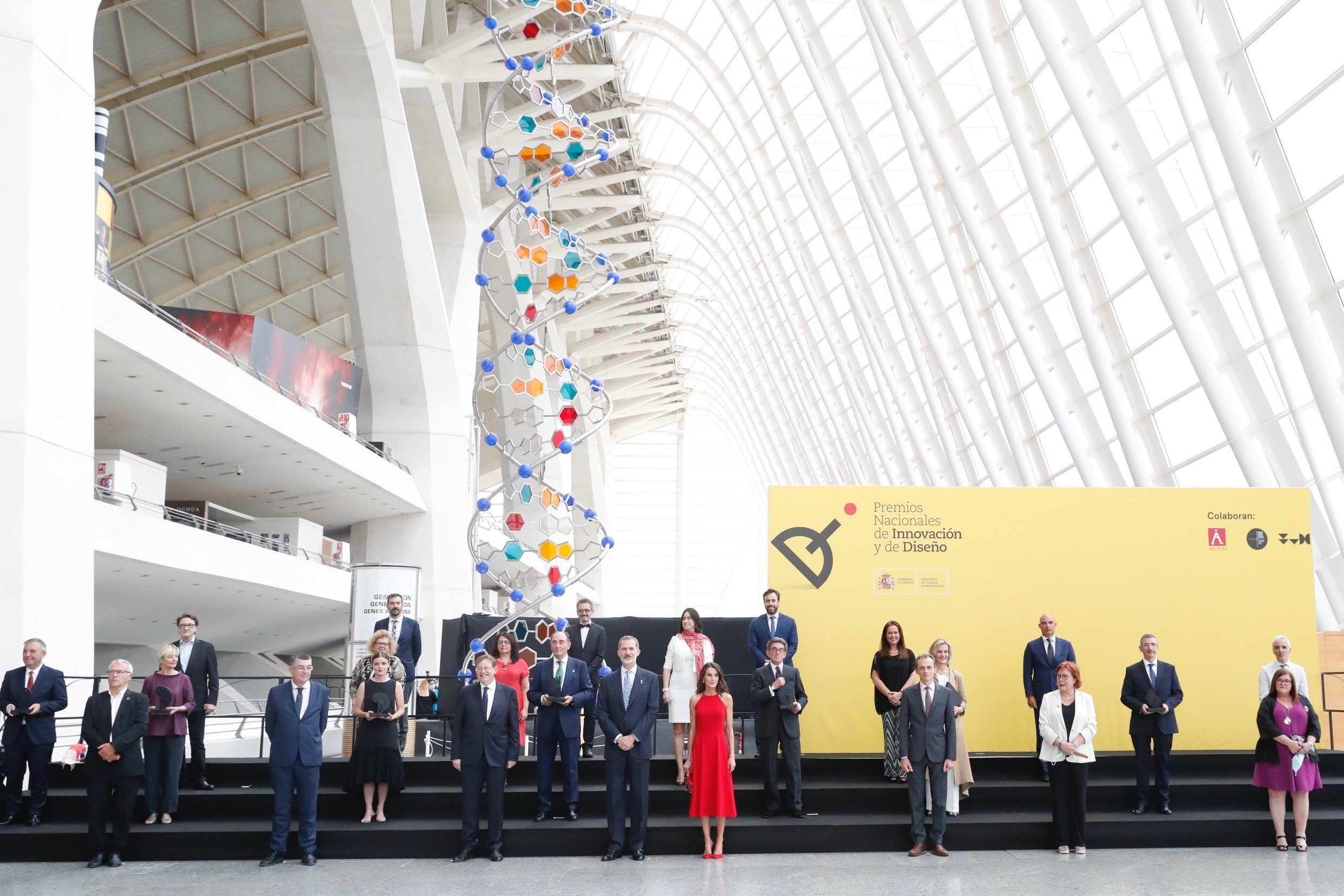