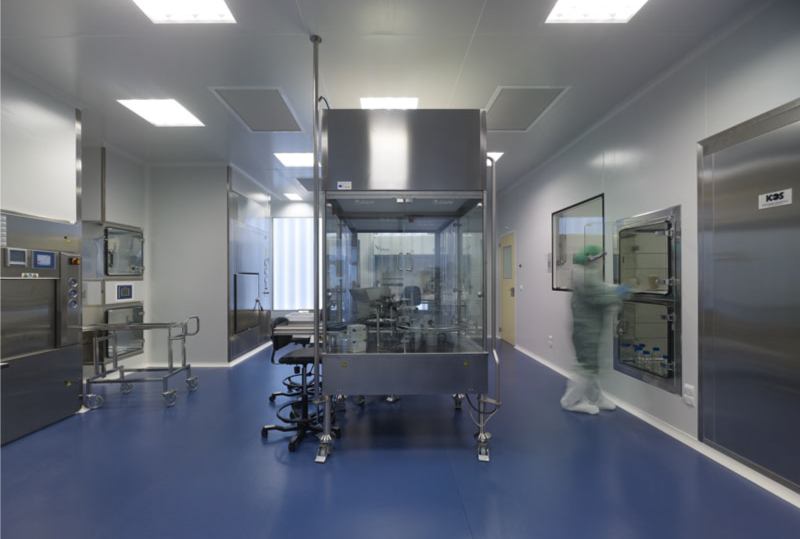 The Prick-Film Device is a self-adhesive skin device comprising several films with numbered windows for direct application of allergens on the skin. The tests can be made with a lancet or multi-applicators according to the type of Prick-Film Device.

The Prick-Film Device has an absorbent film to capture the excess of allergen and a transparent film for drawing the perimeter of the papule formed by the reaction.

The Prick-Film device allows for the transfer of the test result to a scanner for automatic reading.

The tests can be made with one or two devices for one forearm or both, depending on the number of allergens to be tested (up to 30 plus 2 controls).

This software activates the scanner, saves the reading and processes the results. The Prick-Film software: 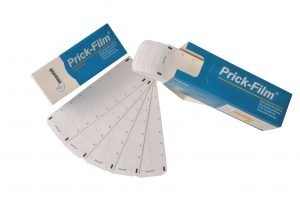 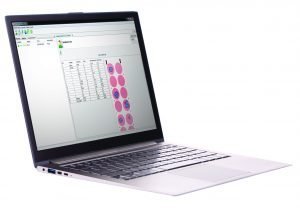