INMUNOTEK has been ranked in the Financial Times FT 1000.

The FT 1000 lists for the first time the 1,000 companies in Europe that have achieved the highest percentage growth in revenues between 2012 and 2015.

As the Financial Times describes in its report, “Innovative and fast-growing companies are the driving force of the European economy in the 21st century. They generate jobs and sustain Europe’s competitiveness.” 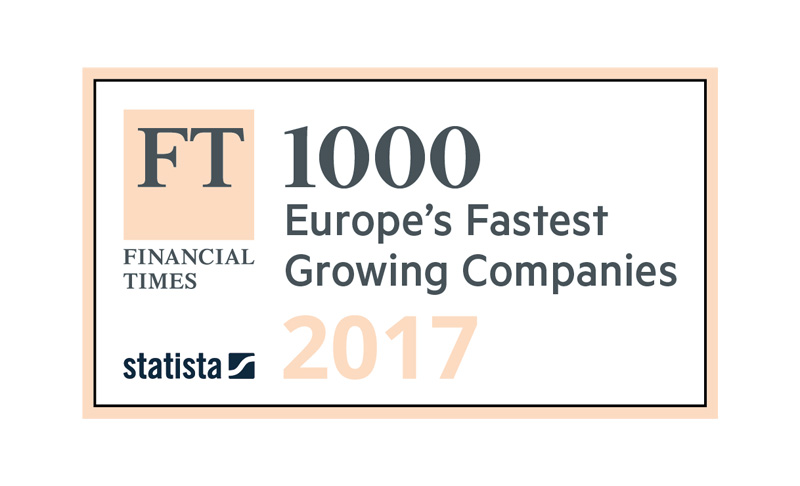 Agreement with the Complutense University of Madrid