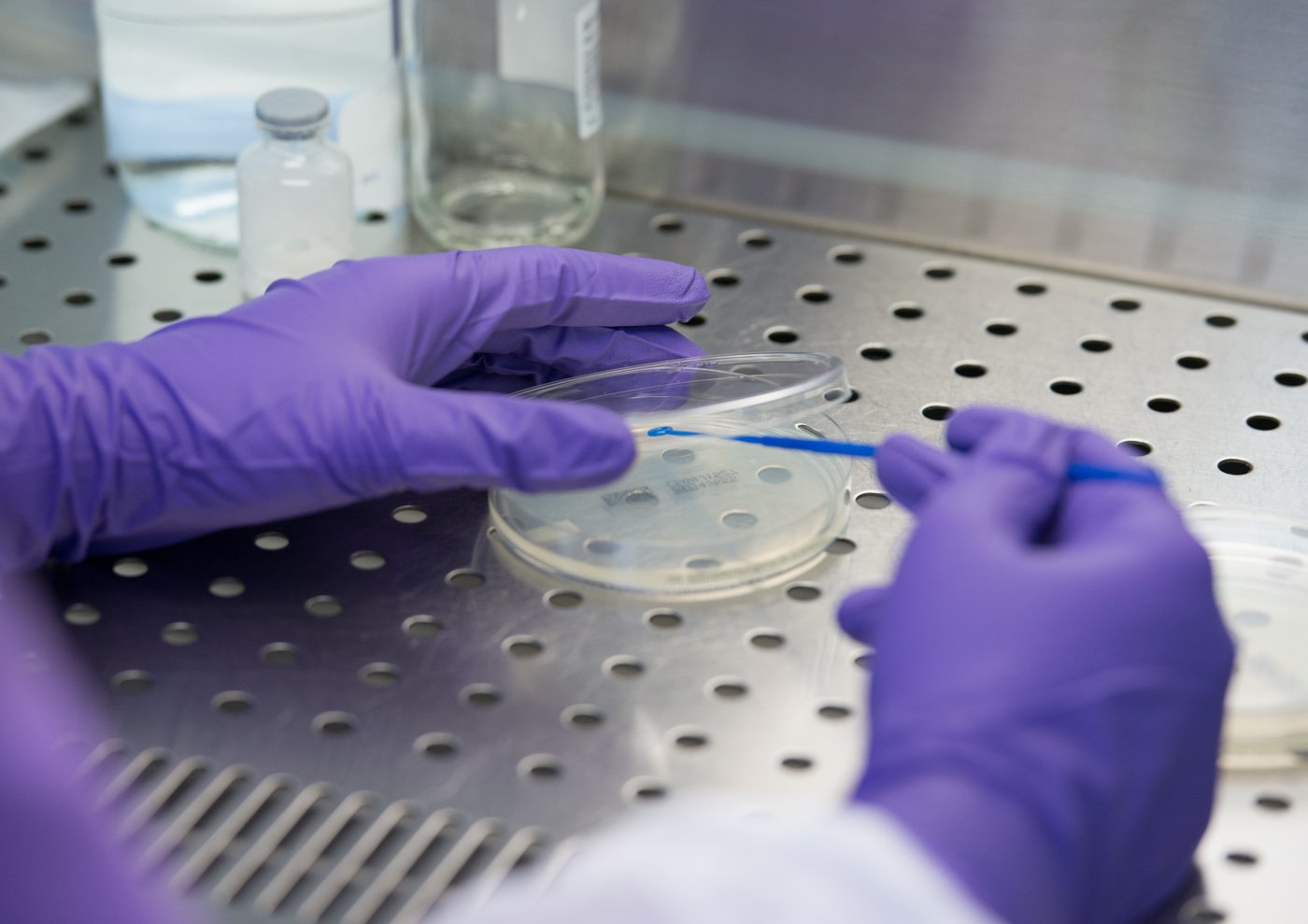 Vaccines are preparations that act on the immune system to generate protection against the substances they contain. Even though vaccines are typically designed to act against infectious agents, they can also act against allergies, tumors and other diseases.

A little bit of history: Smallpox was an epidemic disease in the 18th century in Europe. It caused permanent lesions in the skin and its mortality rate was very high. On the contrary, cowpox was a benign disease which was very common among dairy workers and expressed with pustules in the hands. Dairy workers believed at the time that cowpox protected them against smallpox. Jenner demonstrated that the pus of the cowpox lesions, when inoculated in healthy individuals, in fact made them resistant to smallpox. This was defined by Jenner as a vaccination due to the source of the material being inoculated (the cow, in Latin vacca). Subsequently, in the 20th century it was demonstrated that smallpox was caused by a virus and that cowpox was caused by another virus related to the former but less pathogenic. In 1980, the World Health Organization announced that smallpox was eradicated. This was the first contagious disease to be eradicated due to massive vaccination of populations.

Bottom: Illustration of Jenner’s period made by the “anti-vaccination” movement. 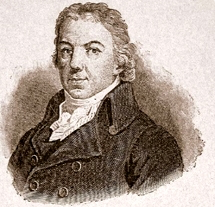